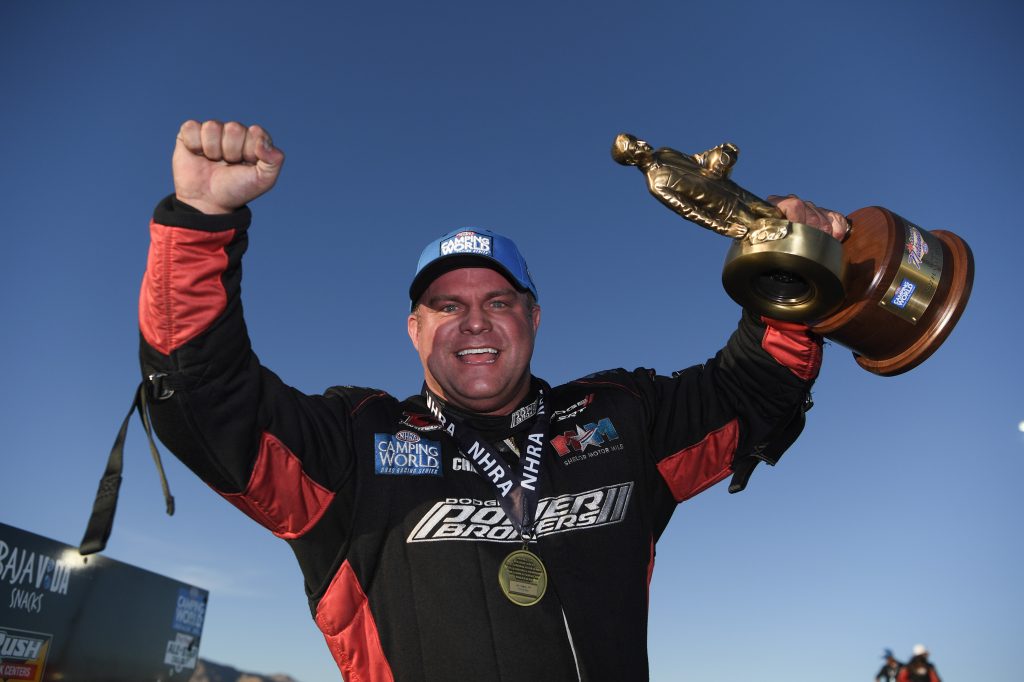 On October 30, 2022, Tony Stewart Racing (TSR) driver Matt Hagan muscled his Dodge Power Brokers Funny Car to the winner’s circle at The Strip at Las Vegas Motor Speedway to earn a fourth win this season and his first of the playoffs to keep his first-year team in the hunt for the National Hot Rod Association (NHRA) World Championship.

“Congratulations to Matt Hagan for capturing an important win at the Nevada Nationals,” said Tim Kuniskis, Dodge Brand Chief Executive Officer – Stellantis. “It was another outstanding effort by Matt and his Tony Stewart Racing crew to get the most performance out of their Dodge Charger SRT Hellcat and take home their fourth victory this season. What a great representation of what performance enthusiasts can expect from the Dodge lineup of vehicles and Direct Connection performance parts.”

Hagan started his race day from second place spot on the eliminations ladder and with a little Vegas luck on his side against No. 15 seed Steven Densham. After his Dodge Charger SRT Hellcat had the advantage on the start, it dropped some cylinders early but Hagan kept on the throttle until he lost power and coasted across the finish line with a slim 0.0032-second margin of victory to move on to the quarterfinals.

He then took advantage of the opportunity to advance with a good side-by-side drag race against No. 10 seed Chad Green and drove the Dodge Power Brokers machine to a strong 3.909-second lap at 331.77 mph for the round win ahead of his competitor’s 3.940 sec./ 320.20 mph effort.

Hagan’s two holeshot wins were key in sending him to an important final elimination round with important championship implications against the Funny Car championship points leader and No. 1 qualifier Robert Hight. The Dodge Power Brokers Funny Car launched first and its driver never looked back on the way to turning on the win light with a 3.896 sec./330.23 mph to earn his 43rd career victory and take home a fourth Wally trophy from the Nevada Nationals in six years.

Hagan’s win comes on the heels of a playoff performance through five of the Countdown’s six events that includes three semifinal performances and two back-to-back final rounds appearances to keep his championship hopes alive.

While the three-time Funny Car world champion remains third in the playoff standings, the win over Hight cuts his deficit to 63 points from the leader heading into the points-and-a-half NHRA Finals at Pomona and two markers from fellow contender Ron Capps in second place.

Mopar Upfit and #VanLife Accessories for Work and Play! 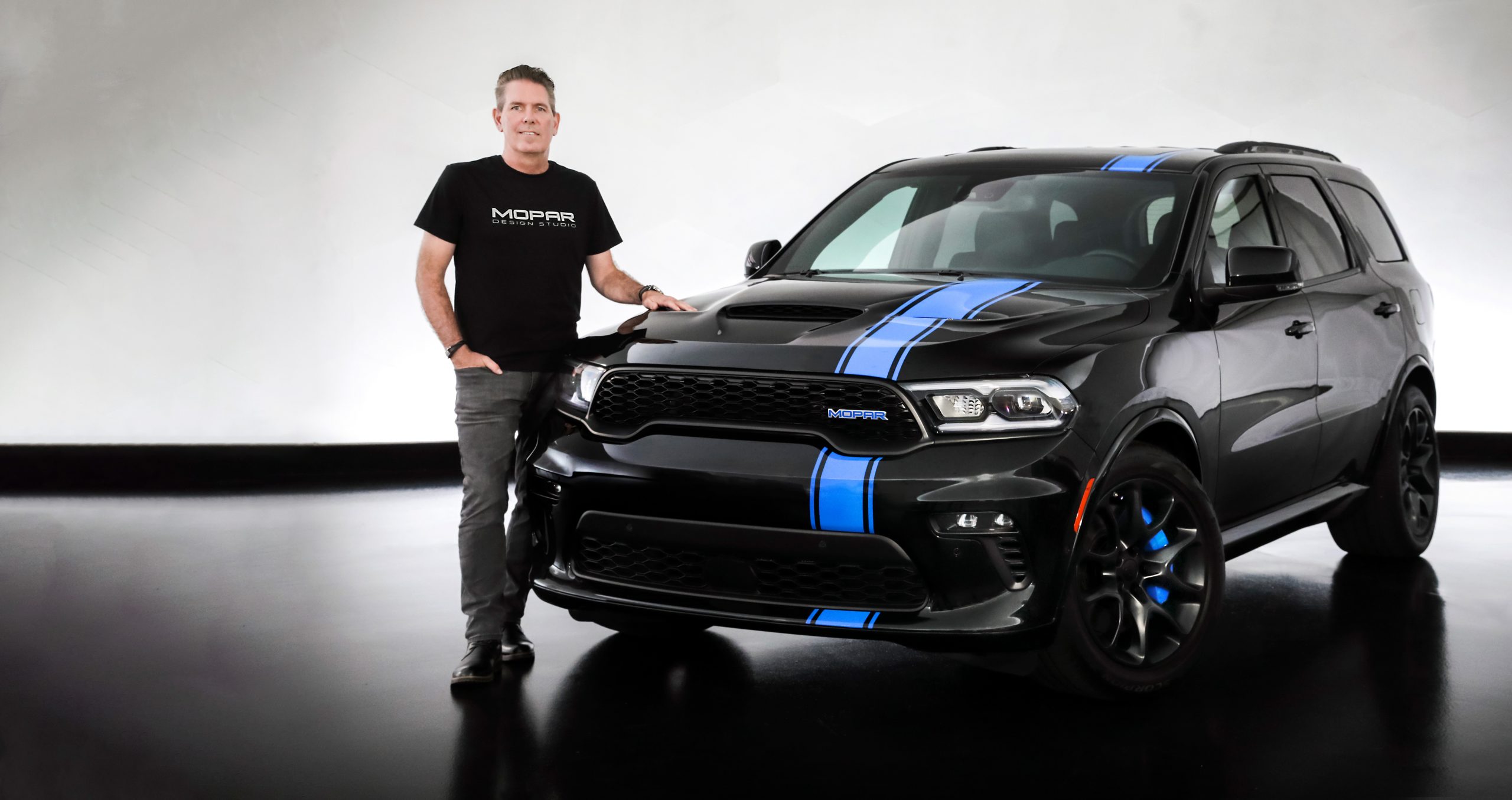